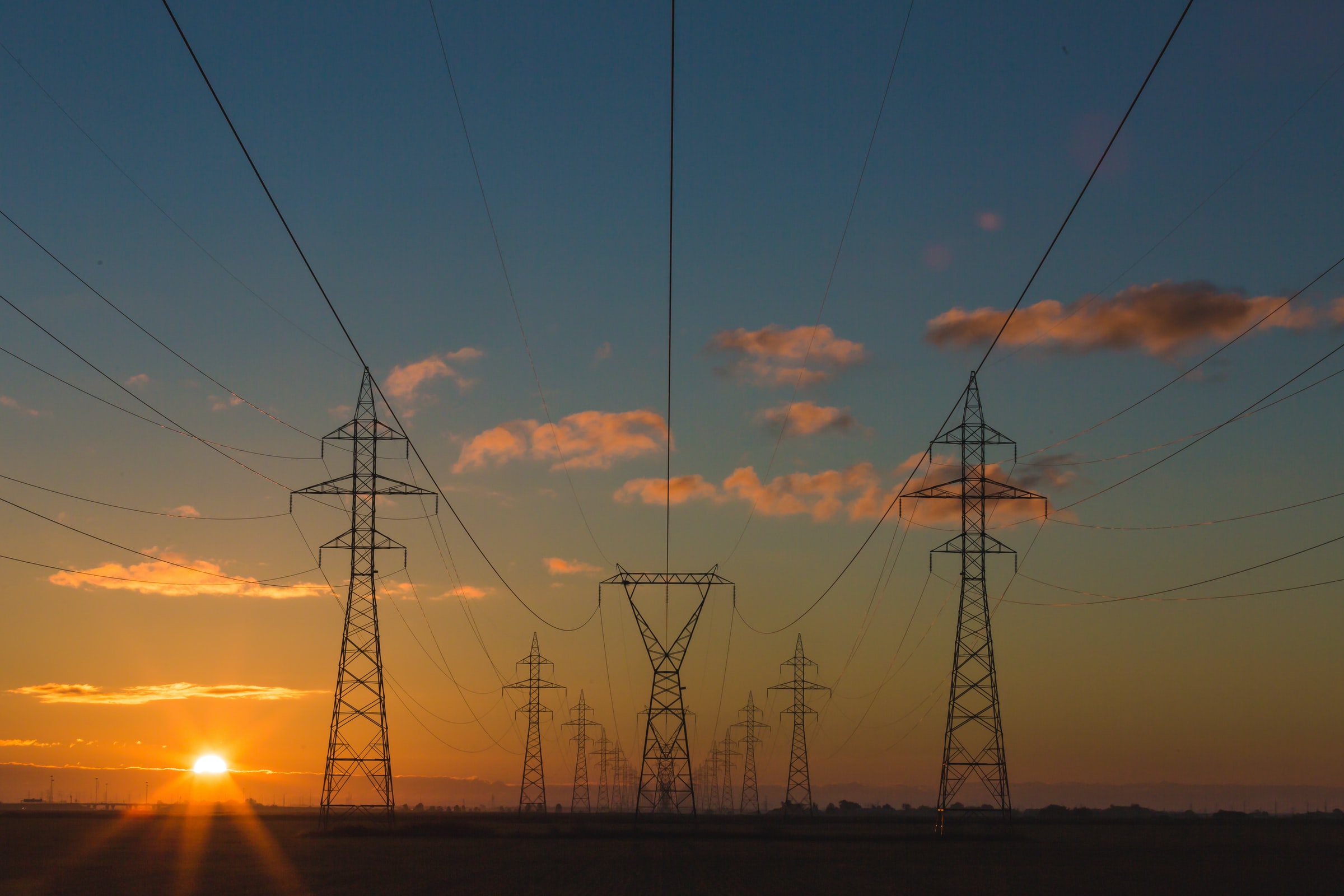 How does electricity work

Electricity is one of the most fundamental forces that shapes modern society. It powers our homes, fuels our transportation, and keeps us connected through an ever-growing network of electronic devices. But how does electricity actually work?

What is electricity and how does it work?

Electricity is a form of energy that flows through materials called conductors. It is produced by the movement of electrons, which are particles that carry a negative electrical charge. When electrons flow through a conductor, they create an electric current.

To generate electricity, a conductor typically needs to be connected to another conducting material called a “source” of voltage or “electrode.” The current then flows through a circuit that uses various electrical devices and components such as resistors, capacitors, and transformers to control the flow and direction of the current.

Overall, electricity is a fundamental force that enables many of the technologies and conveniences we rely on every day. Whether powering our homes and businesses, driving our transportation systems, or connecting us through an ever-growing network of electronic devices, it plays an essential role in shaping modern society.

The flow of electrons: what is an electric current?

In order to generate electricity, a conductor must be connected to another conducting material called a source of voltage or electrode. The current then flows through a circuit that includes various electrical devices and components such as resistors, capacitors, and transformers. These components help to control the flow and direction of the current.

Overall, electricity is a fundamental force that enables many of the technologies and conveniences we rely on every day. It powers our homes and businesses, drives our transportation systems, and keeps us connected through an ever-growing network of electronic devices. Without it, modern society simply would not be possible.

Sources of energy: where does electricity come from?

Electricity can be generated from a variety of sources, including fossil fuels (such as coal and natural gas), nuclear energy, solar power, wind power, and hydroelectric power.

Fossil fuels are the most common source of electricity in the world. They are burned to produce heat, which is then used to generate steam. The steam is directed into a turbine, which spins rapidly and drives an electric generator.

Nuclear energy is another common source of electricity. In nuclear power plants, uranium atoms are split apart to produce heat that can be used to generate steam and drive turbines.

Overall, there are many different sources of electricity, each with its own advantages and disadvantages. Fossil fuels are abundant and relatively inexpensive, but they produce harmful emissions that can damage the environment. Nuclear energy is very efficient, but it comes with the risk of radioactive accidents. Solar and wind power are renewable and clean, but they can be unreliable due to weather conditions. Hydroelectric power is also renewable and clean, but it requires a large amount of land and can cause environmental problems. Ultimately, the best source of electricity for a specific region will depend on many different factors, including cost, environmental impact, and political considerations.

Using electrical energy: how do we use electricity?

In addition to powering our everyday lives, electricity is also used in more specialized applications such as medical diagnosis and treatment, manufacturing, telecommunications and information processing. We are also using electricity to power new technologies such as electric vehicles, smart grids and renewable energy systems.

Overall, electricity is a fundamental force that has become an integral part of our society and way of life. Whether we are driving our cars, heating our homes, or connecting with friends online, electricity is there to power our world.

The dangers of electricity: what are the risks?

Electricity is an essential part of our lives, but it also comes with some risks. Electrical accidents can cause serious injuries or even death. And while rare, major electrical failures can lead to widespread power outages that can disrupt our lives and cause major economic losses.