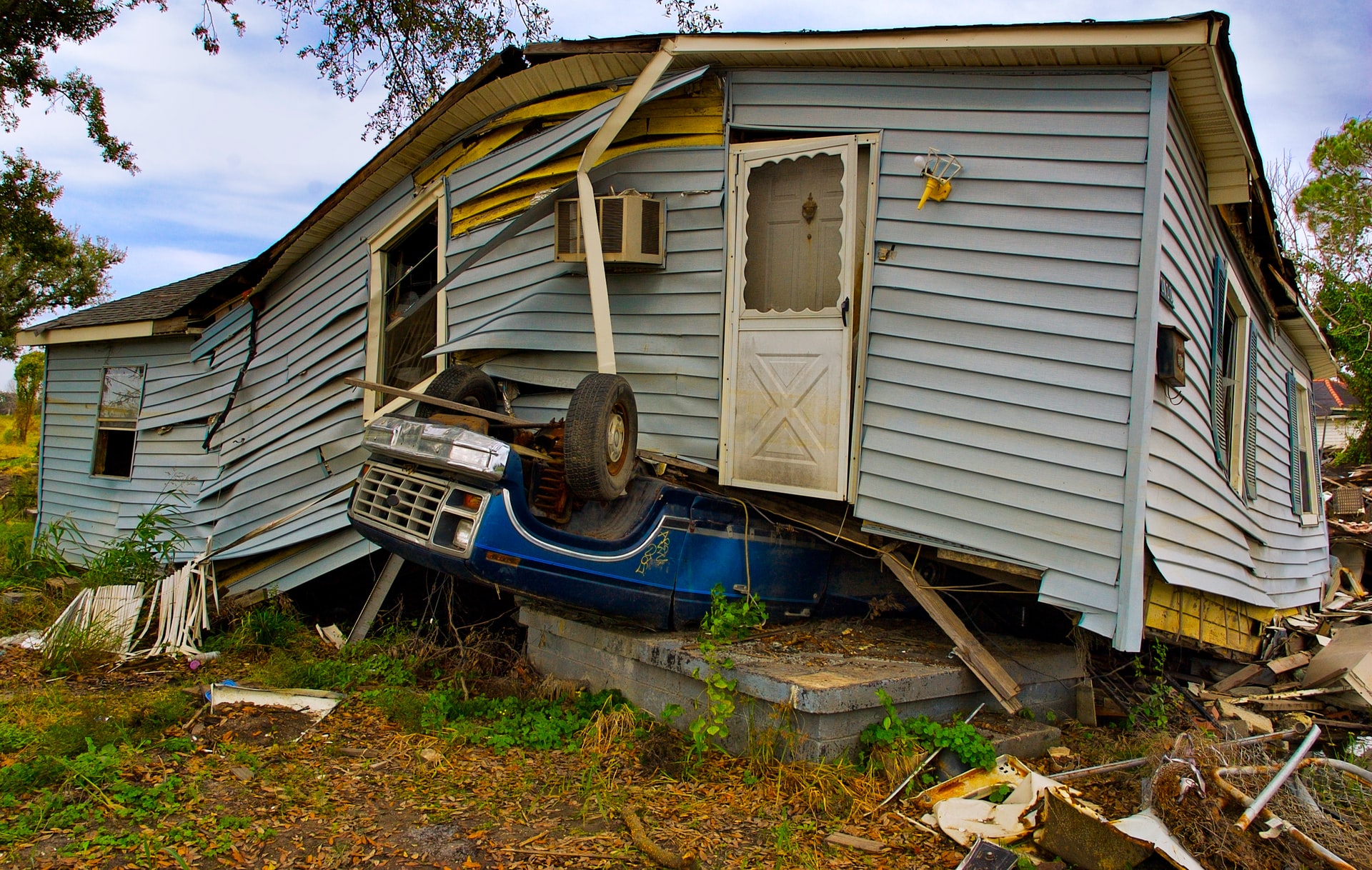 Hurricanes in the United States

The hurricane season in the United States typically runs from June 1 to November 30. The most active period is usually from August to October.

During the hurricane season, the Atlantic Ocean, Gulf of Mexico, and Caribbean Sea are monitored for tropical storms and hurricanes. If a storm develops, it is given a name to help identify it.

Tropical storms and hurricanes can cause life-threatening conditions, such as flooding, storm surge, high winds, and tornadoes. It is important to be prepared for a hurricane before it strikes. This includes having an emergency kit and plan, knowing your evacuation route, and staying informed about the latest forecast.

If you live in an area that is prone to hurricanes, it is important to stay informed about the latest developments and take steps to protect your family and property. By being prepared and following safety precautions, you can better weather the hurricane season and minimize the impact of any storms that may occur.

Some of the worst hurricanes in US history

Some of the worst hurricanes in United States history include Hurricane Katrina (2005), Hurricane Harvey (2017), Hurricane Maria (2017), and Hurricane Irma (2017). These storms caused widespread damage and loss of life, with some estimates putting the death toll from Katrina alone at over 1,800 people. In addition to the physical damage these storms caused, they also had significant economic impacts, with an estimated $160 billion in damage from Katrina alone.

Despite the devastating effects of these hurricanes, many people in affected areas have worked hard to recover and rebuild. Some communities have taken steps to become more resilient to future storms, such as by strengthening building codes and improving disaster preparedness plans. While no one can completely prevent the impact of a hurricane, by being prepared and staying informed, we can help minimize the damage they cause.

The effects of climate change are already being felt around the world, and hurricanes are one of the most visible examples. As global temperatures rise, the Earth’s atmosphere holds more moisture, providing fuel for storms. In addition, rising sea levels mean that storm surges cause greater flooding when hurricanes make landfall.

While it is not possible to attribute any single hurricane to climate change, it is clear that the increased frequency and intensity of these storms is a direct result of human-caused climate change. As we continue to emit greenhouse gases into the atmosphere, we can expect hurricanes to become more severe, with more frequent and more damaging storms.

This is why it is so important for us to take action to reduce our emissions and slow the effects of climate change. We need to do everything we can to limit the damage that hurricanes cause, both by preparing for and responding to storms, and by working to prevent future storms from becoming more severe.

The hurricane season in the United States typically runs from June 1 to November 30. As global temperatures continue to rise due to climate change, hurricanes are becoming increasingly severe and intense, posing a serious threat to communities across the country.

Despite the devastating effects of these storms, many people in affected areas have worked hard to recover and rebuild. Some communities have taken steps to become more resilient to future storms by strengthening building codes and improving disaster preparedness plans.

Ultimately, the best way to minimize the impact of hurricanes is to act now and work to reduce our emissions and slow the effects of climate change. If we fail to take action, we risk seeing more destructive storms in the future, with even greater impacts on communities across the country.

The economic impact of hurricanes

While the physical damage caused by hurricanes is often severe, the economic impact can be even greater. Hurricanes can disrupt supply chains, damage infrastructure, and cause businesses to close. This can lead to job losses and a decrease in economic activity. In addition, hurricanes can displace people from their homes and disrupt transportation, making it difficult for people to get to work or school. All of these impacts can lead to a decrease in productivity and an increase in costs.

The economic impact of hurricanes can be widespread, affecting not just businesses and individuals but also entire industries and regions. The 2005 hurricane season, which included Hurricane Katrina, is estimated to have caused $160 billion in damage, making it the most expensive hurricane season on record. The impact of Hurricane Katrina alone was estimated at $108 billion, making it the costliest natural disaster in U.S. history.

Communities working to recover and rebuild after a hurricane

Communities across the country have been working hard to recover and rebuild after a hurricane. Some have taken steps to become more resilient to future storms, such as by strengthening building codes and improving disaster preparedness plans. While no one can completely prevent the impact of a hurricane, by being prepared and staying informed, we can help minimize the damage they cause.

In the aftermath of a hurricane, it is important to have a plan in place for how to deal with the damage. This may include hiring a cleanup crew, repairing damaged property, or providing financial assistance to those who have lost their homes or jobs.

It is also important to be aware of the potential health hazards that can arise after a hurricane. This may include exposure to toxic chemicals, waterborne illnesses, or mold growth in homes and buildings that were damaged by the storm.

In order to support communities in their recovery efforts, it is important for governments and other organizations to provide resources and guidance during this time. This may include providing funding for rebuilding efforts, coordinating cleanup efforts, and providing assistance to those in need. While the effects of hurricanes can be devastating, by working together we can help communities across the country recover and rebuild after these storms.

Steps that can be taken to reduce the impact of hurricanes

There are several steps that can be taken to reduce the impact of hurricanes and minimize their negative impacts on communities. These include strengthening building codes, improving disaster preparedness plans, and investing in measures to promote climate resilience.

One important step is to strengthen building codes and create standards for construction that can better withstand high winds and flooding associated with hurricanes. This includes using materials that are resistant to wind and water damage, reinforcing structures, and ensuring that buildings are properly anchored.

Another important step is to improve disaster preparedness plans. This includes creating evacuation routes, stockpiling supplies, have a power backup system and having a plan for how to communicate with loved ones during and after a hurricane. It is also important to maintain awareness of weather forecasts and warnings, so that individuals can take necessary precautions to protect themselves and their property.

In addition to these steps, it is also important to invest in measures that promote climate resilience. This may include using renewable energy sources such as solar and wind power, which help reduce greenhouse gas emissions and lessen the impact of climate change. Other measures may include implementing green infrastructure projects that help reduce flood risk and support ecosystem health, as well as providing funding and resources to communities for disaster preparedness and recovery efforts.

By taking these steps, we can better prepare communities for the impact of hurricanes, helping to minimize the damage they cause and promote resilience in the face of these dangerous storms.