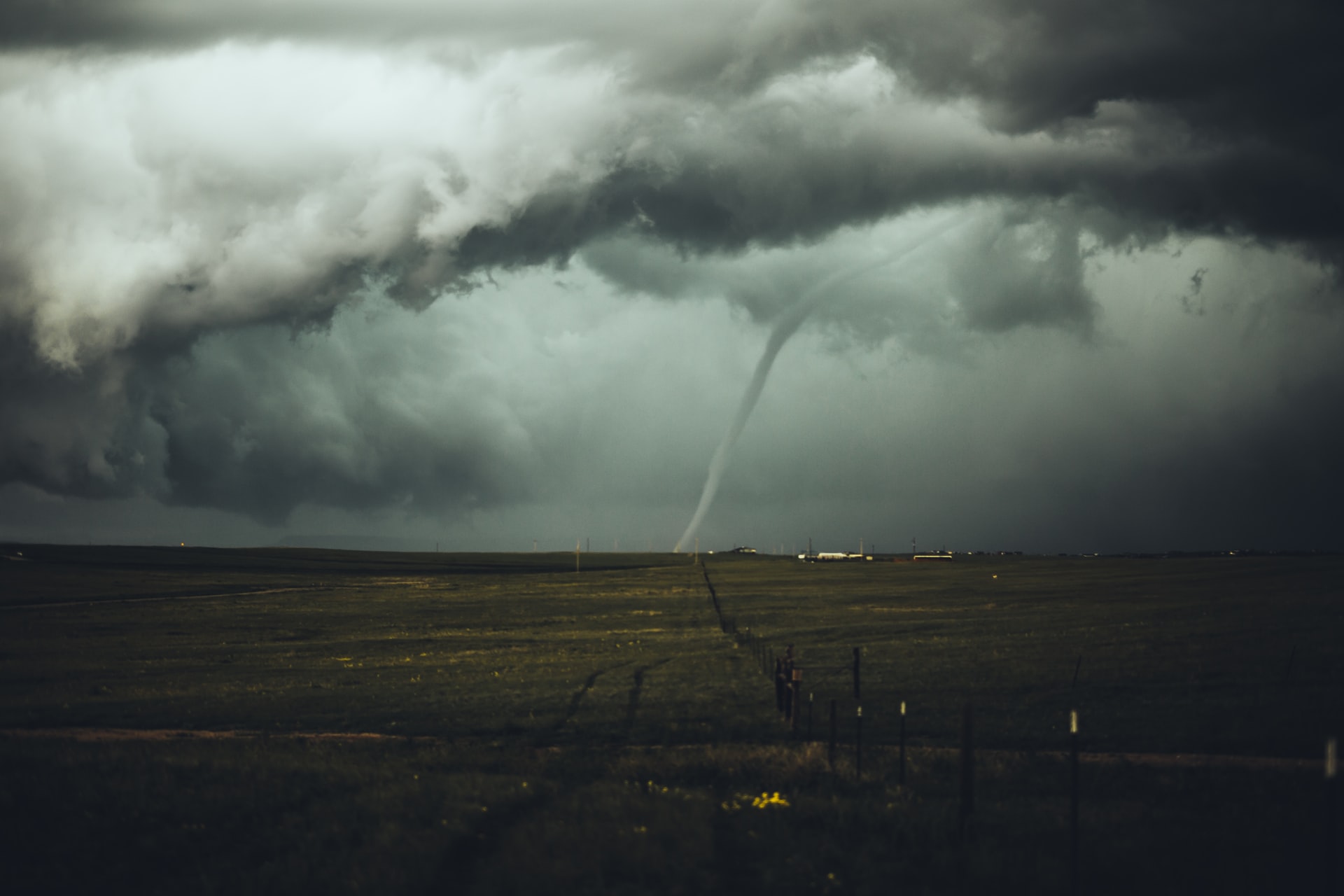 A tornado is a rotating column of air that extends from the base of a thunderstorm to the ground. Tornadoes are one of the most destructive weather events that can occur, with wind speeds reaching up to 300 mph. They can cause extensive damage to homes and businesses, as well as injuries or death to people caught in their path.

Tornadoes can occur without warning and are often difficult to predict. However, there are some signs that a tornado may be forming, such as a dark, rotating cloud at the base of a thunderstorm, or a loud roar that sounds like a freight train. If you see any of these signs, it is important to take shelter immediately.

Tornadoes typically last for only a few minutes, but the damage they can cause can be significant. It is important to have a plan in place in case a tornado does occur in your area. Knowing what to do before, during, and after a tornado can help keep you safe.

If a tornado is likely to occur in your area, the best thing to do is to take shelter immediately. Go to the lowest level of a building, such as a basement or storm cellar. If you do not have access to a basement, go to an inner hallway or room on the lowest level of the building. Put as many walls between you and the outside as possible.