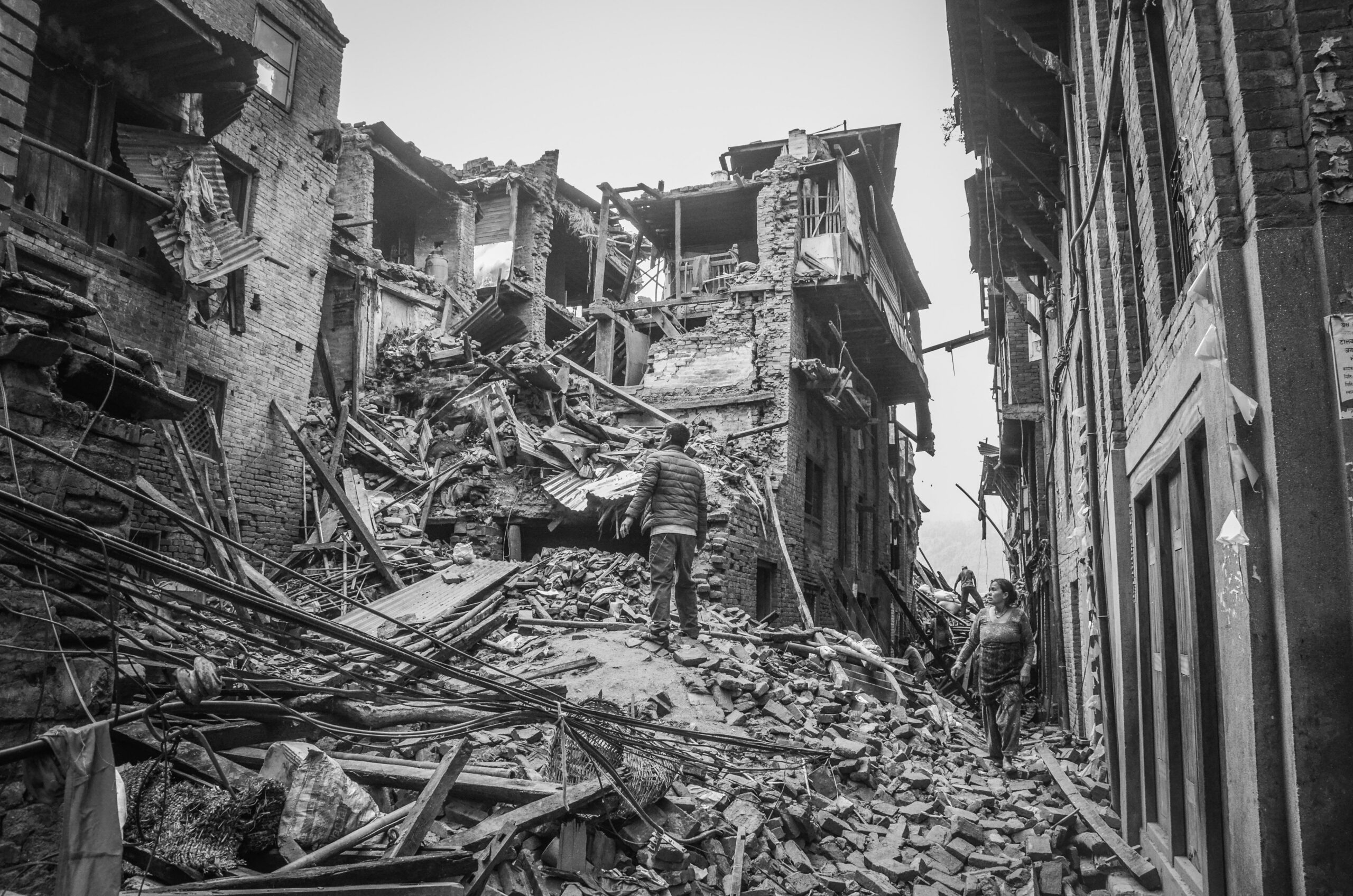 Earthquakes are one of the most destructive natural disasters on Earth. They occur when two plates of the Earth's crust collide and grind against each other. The force and friction of this movement creates an earthquake. Earthquakes can occur anywhere in the world, but they are most common along plate boundaries.

Earthquakes can cause buildings and bridges to collapse, resulting in widespread damage and loss of life. They can also trigger landslides, tsunamis, and wildfires. In order to protect people and property from earthquakes, it is important to understand their causes and effects.

Earthquakes are caused by the movement of tectonic plates. The Earth’s crust is made up of several large, rigid plates that move very slowly over the planet’s molten core. When these plates collide or grind against one another, friction builds up and causes stress to accumulate in the rocks. Eventually, this stress is released as an earthquake.