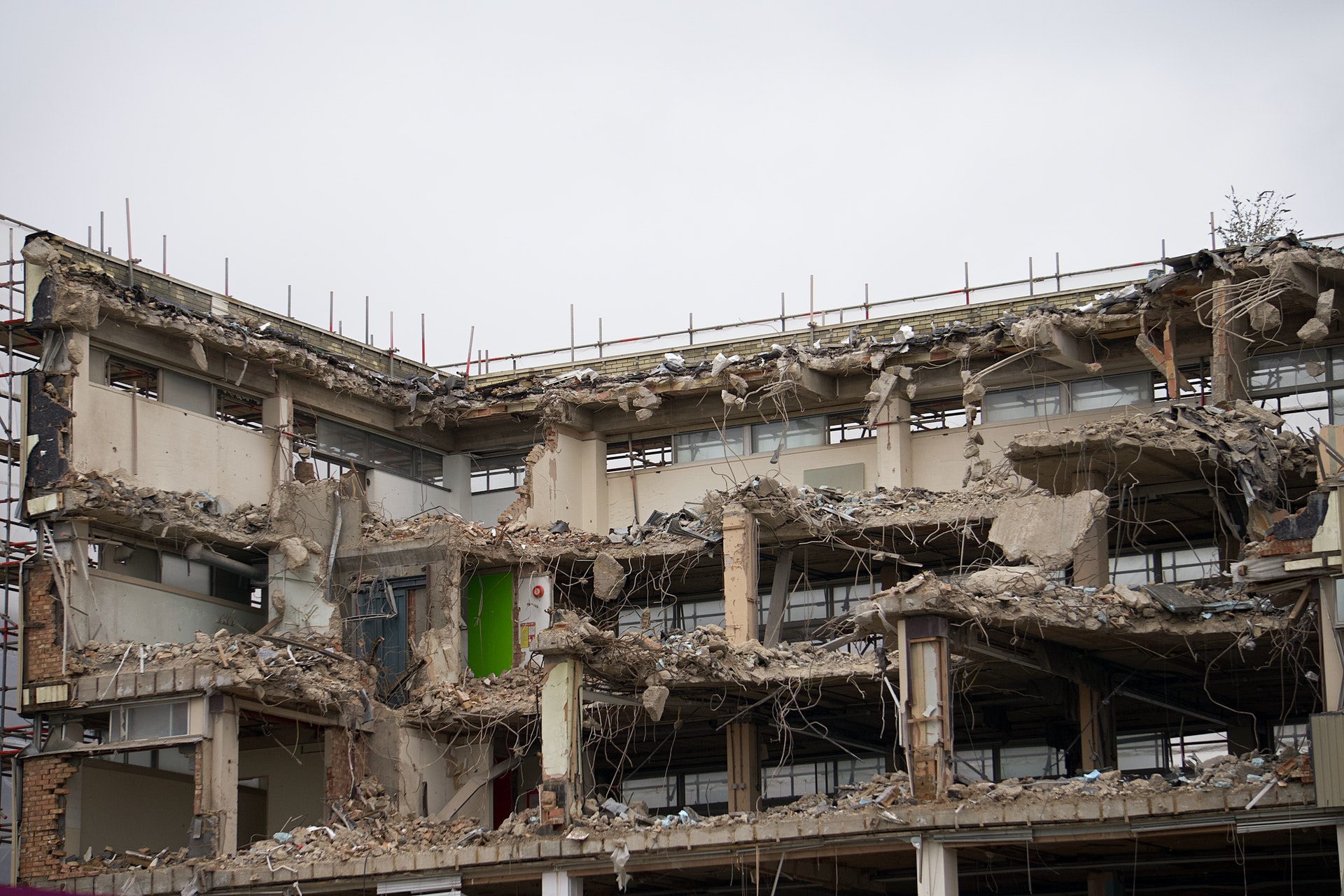 The science of earthquakes: How and why they occur

Earthquakes are a complex phenomenon that scientists still do not fully understand. They occur when stress builds up along fault lines in the Earth's crust, causing tectonic plates to shift and violently shake the ground.

What is an earthquake?

An earthquake is a sudden shaking and displacement of the ground, caused by the abrupt release of energy along fault lines beneath the surface. This violent movement can range from barely perceptible tremors to devastating high-magnitude events that may cause severe damage to buildings and infrastructure, as well as loss of life.

The causes of earthquakes

The exact cause of an earthquake is complex and the process that triggers seismic activity is not fully understood. However, scientists have identified several factors that can contribute to their occurrence, including changes in temperature and water pressure near faults; movement of tectonic plates; gravitational forces exerted by celestial bodies such as the moon, sun, or other planets; and deep-seated shifts within the Earth’s molten outer core.

Earthquakes typically occur along plate boundaries, where two sections of the Earth’s crust collide or slide past one another. The force of this movement can build up over time and eventually be released in a sudden earthquake.

Earthquakes also occur within intraplate faults, which are cracks or weaknesses in the Earth’s crust that exist far from plate boundaries.

Intraplate earthquakes are often caused by the eruption of volcanoes or the movement of magma (molten rock) beneath the surface.

The risk posed by earthquakes can be reduced through the use of seismic retrofitting techniques that reinforce existing buildings to prevent an earthquake from causing collapse or other damage.

While there is no way to predict when an earthquake will occur, scientists have developed sophisticated monitoring systems that can detect seismic activity and provide information about the size, location, and depth of an earthquake.

How do scientists study earthquakes?

Scientists study earthquakes by using seismographs to measure the seismic waves that are produced during an earthquake. Seismic waves are vibrations that travel through the Earth’s crust and provide information about the size, location, and depth of an earthquake. These data can be used to create maps of active fault lines and help scientists better understand the causes of earthquakes.

Earthquakes are a natural phenomenon with the potential to cause great harm. However, through improved understanding of their science and increased preparedness, we can work to minimize the risks they pose and improve our response when they occur.